Why Chatty?
Our Roles
MotormouthPricing
join the crew
Already signed up? Log in →
find your match →
Home
/
Crew
/
Erik Ofgang

I'm a writer, author, editor, and educator. My work has appeared in places such as The Washington Post, The Atlantic, and The Associated Press. I also have experience writing for B2B publications and I'm the author of Buzzed: The Best Craft Beverages in New England, Gillette Castle: A History and the co-author of The Good Vices, which was published in 2019 by Penguin Random House.

I wrote a mix of short- and long-form stories on topics including health, science, food, history, crime and education. I helped plan editorial content, recruit freelancers and edit stories.

I write freelance stories for various publications including The Atlantic, Washington Post and Associated Press. I co-authored The Good Vices: From Beer to Sex, the Surprising Truth About What's Actually Good for You, which was published in 2019 by Penguin Random House imprint TarcherPerigee. I wrote Buzzed (Islandport Press 2016) and Gillette Castle (History Press 2017).

Some samples may require you to request sharing permission from FNAME.
Nothing here yet. Check back soon!

Publications Erik has worked with

Topics Erik is familiar with

Work with Erik to edit your

Nothing here yet. Check back soon!

Editorial so easy you'll wonder why this hasn't been around before.

Tell us what you're writing

Give us an editorial project you need help with, and we'll help pair you with the perfect team from our expert Crew. 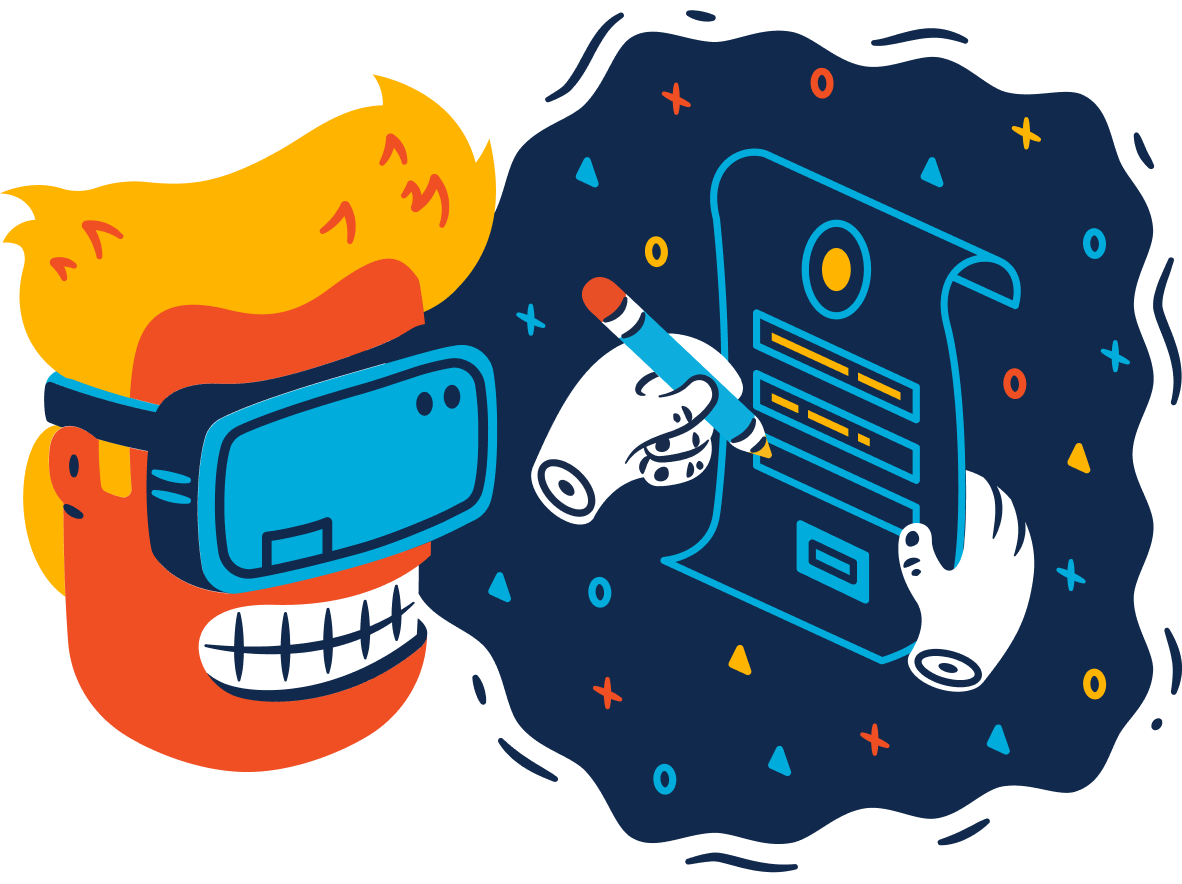 Kick off your first project with your Crew in 48 hours (or less). We'll take care of invoices, payment, and contracts, so you can focus on what you do best.

Publish with confidence knowing every word is the best it can be. Pay only for what you need, when you need it.

Want to work with Erik?

Our writing gurus are eagerly standing by. Start your project by clicking below, send us a message, or book a free editorial consultation.
Work with Erik →

Trusted by publishers and brands you know and love

Click here to get matched and start your first project.
Start a Project →